Looking for some easy, healthy recipes for Thanksgiving?

This recipe for Cinnamon Apple Spice Cake is gonna make your day!

The holidays can often be a time of complete overwhelm when it comes to nutrition – you don’t want to miss out on all the holiday goodies but you also don’t want to go overboard because you know that often leads you down a one-way spiral to holiday fat-town.

Look no further, we’ve got you covered. Try our Healthy Stuffing recipe or Guiltless Pumpkin pie too.

One of the reasons Liz and I love this recipe is because we LOVE cinnamon.

Our love for cinnamon started when we were little girls… my sweet tooth always led me straight to cinnamon rolls and Little Debbie Pecan Spinwheels ( um, does anyone remember how amazing those were?!).

Now, we find healthier ways to incorporate cinnamon into our diet by putting in our oatmeal or baked goods.

A delicious, gluten-free treat! This Apple Spice cake is a great edition to any family gathering or holiday celebration. 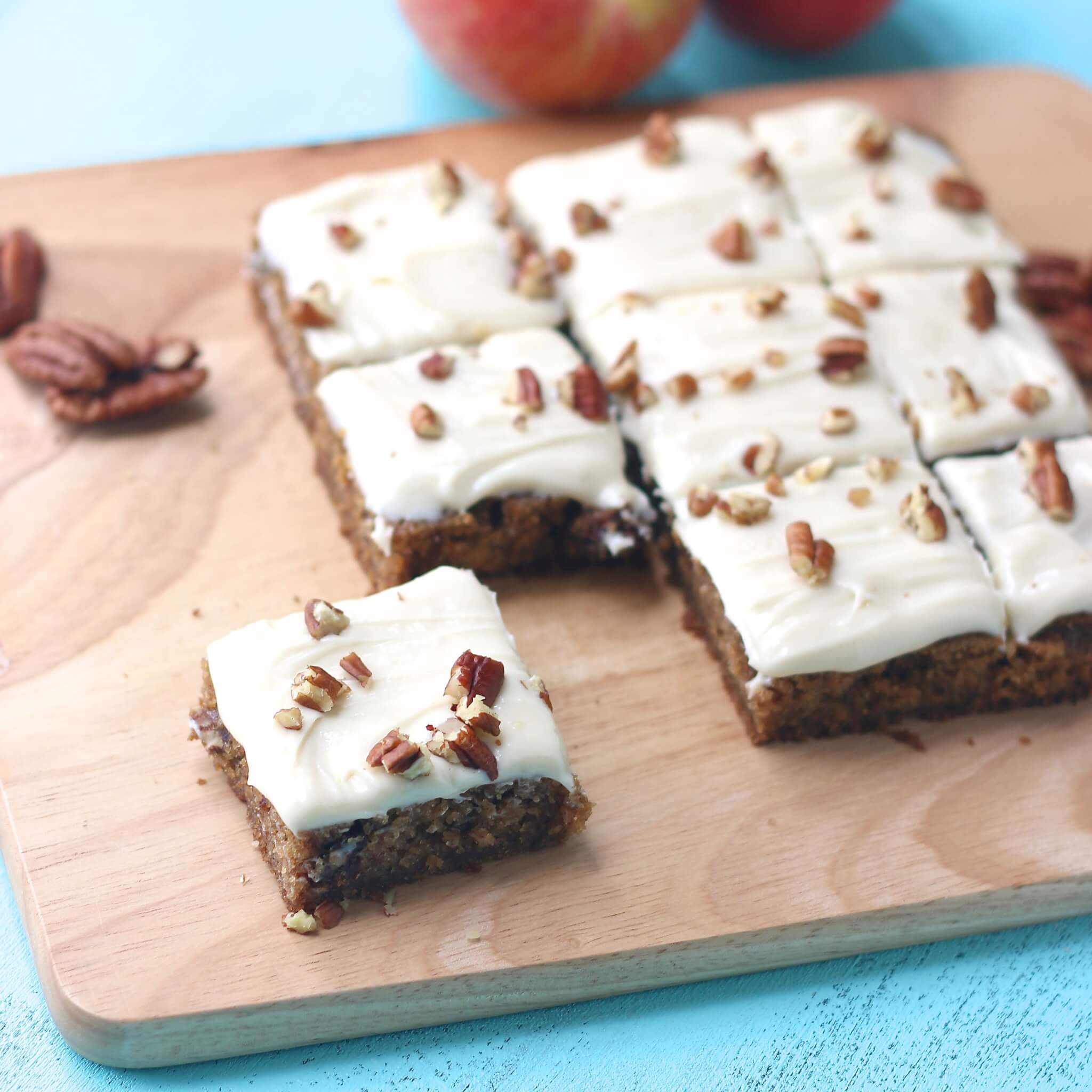 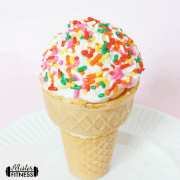 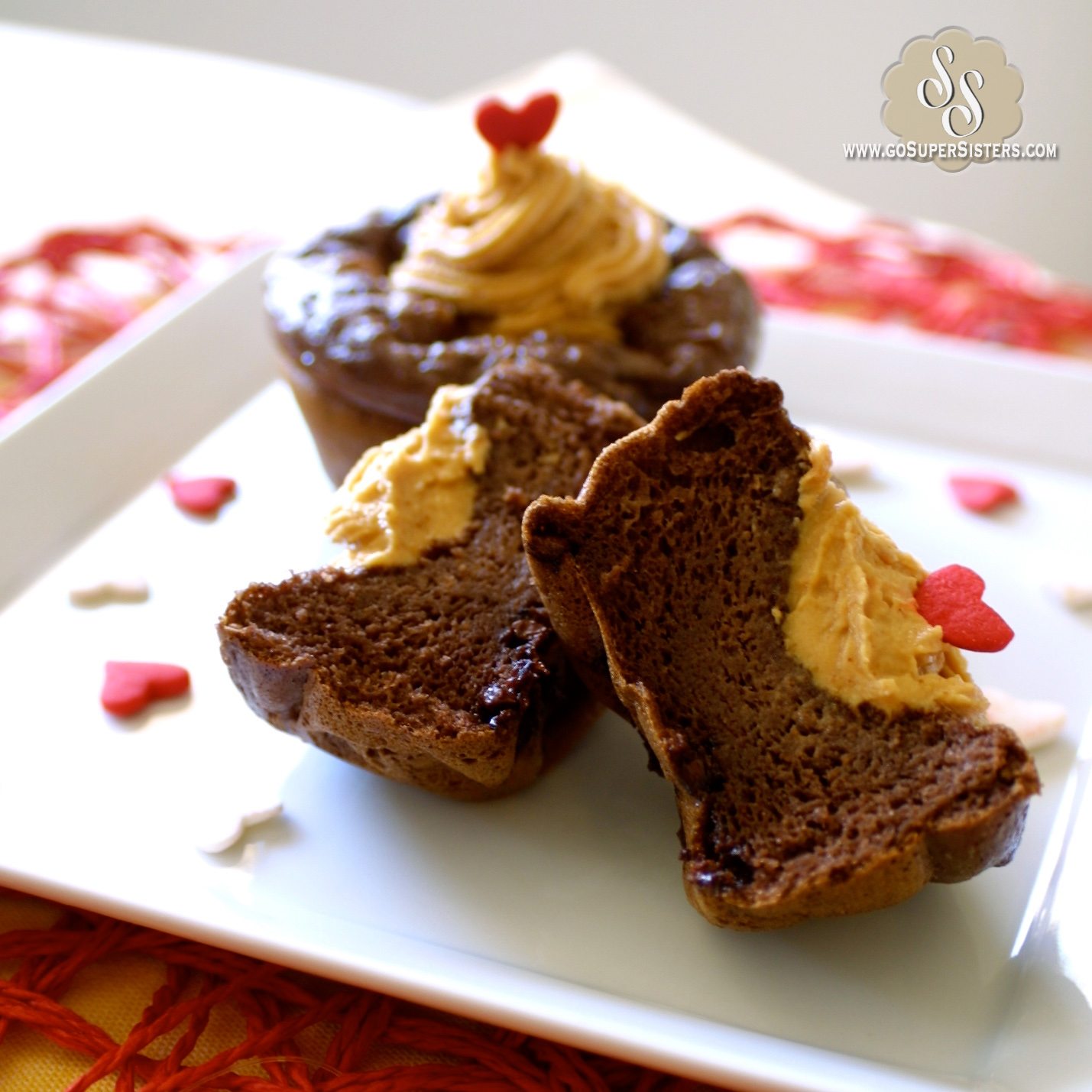 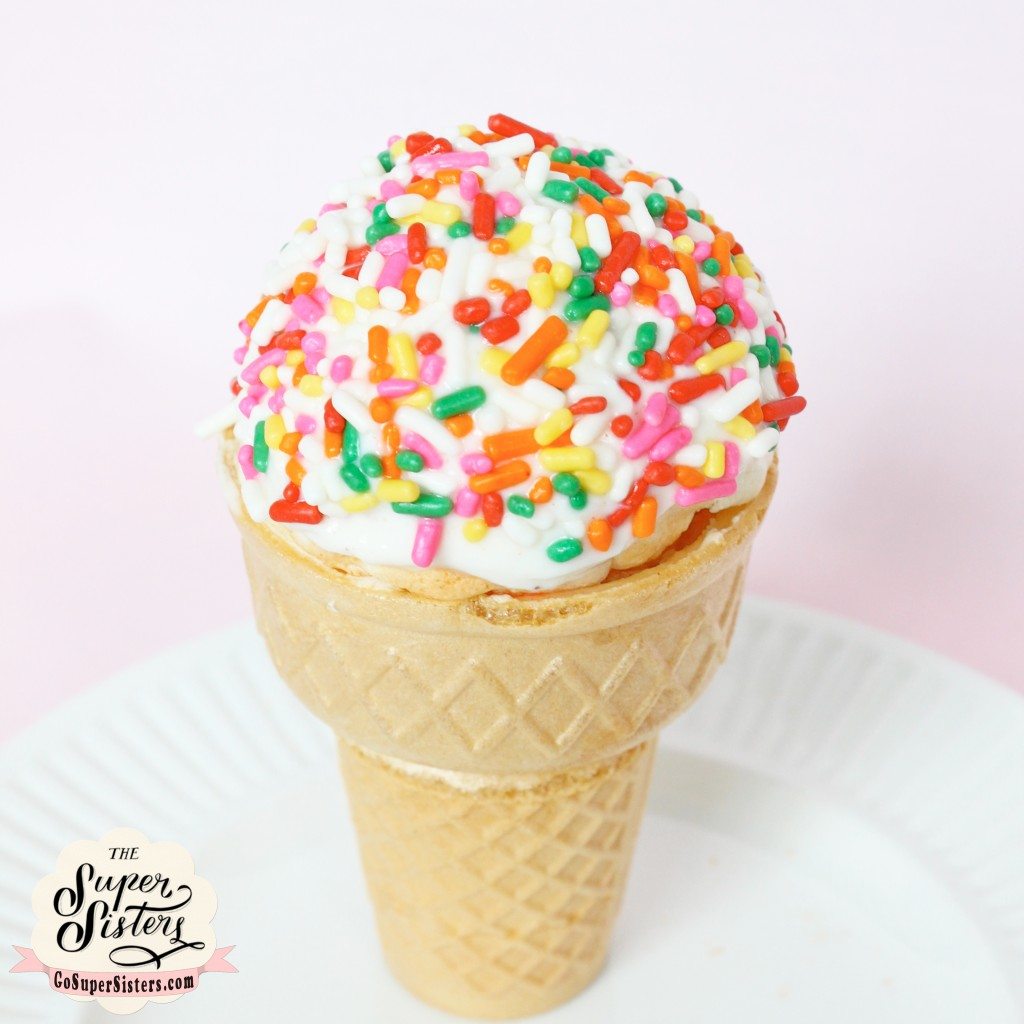 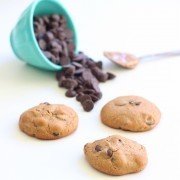 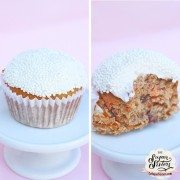