So, we thought what would be better than asking one of our favorite celebrity trainers, Brett Hoebel, to make a video for you?

The answer — to make not only one video but TWO!

As the author and creator of the revolutionary 20 Minute Body™ book and DVDs, and celebrity trainer on NBC’s The Biggest Loser season 11, Brett Hoebel is one of the country’s most sought-after experts for fast fat-loss, nutrition and motivation.

He was also one of the health and fitness experts on Food Network’s Fat Chef, as well as the brains behind the RevAbs® DVDs from Beachbody (producers of P90-X).

Greatist also named Brett one of the world’s “Top 100 Health and Fitness Influencers” with others including Michelle Obama and Jillian Michaels; and has been touted as “Best of New York” by New York Magazine and Allure.

His “fitness from within” philosophy and body-mind approach come from his struggles as an over-weight teenager and diverse experiences in different Eastern and Western disciplines, including his martial arts training in capoeira while in Rio De Janeiro, Brazil.

If you’re ready for a BONUS Bikini Body Challenge this week, try adding these “brazilified” booty moves to your leg day routine.

P.S. Don’t forget to check out the 20 Minute Body here. 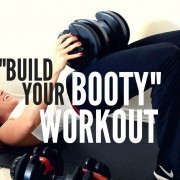 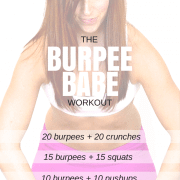 The Burpee Babe Workout for Women 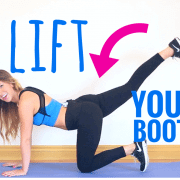 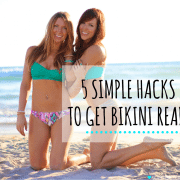 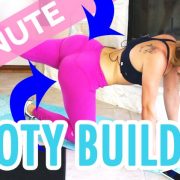 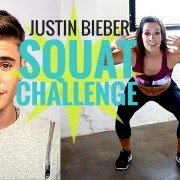 Justin Bieber What Do You Mean SQUAT CHALLENGE!

How Much Weight Should I Lift?
Scroll to top