This recipe is going to make your heart skip a beat.

How do I know?

Because I almost fainted when it came to life, so I’m positive it’ll be love at first taste for you too — that is — as long as you love snickerdoodles as much as I do.

Somehow when I was making this post-workout shake last week, by accident it turned out tasting just like a snickerdoodle.

But I ain’t complainin’! I be celebratin’!

Thanks to this little kitchen magic, you are in for a treat, my friend. So let’s do this…

How to Make a Snickerdoodle Protein Shake 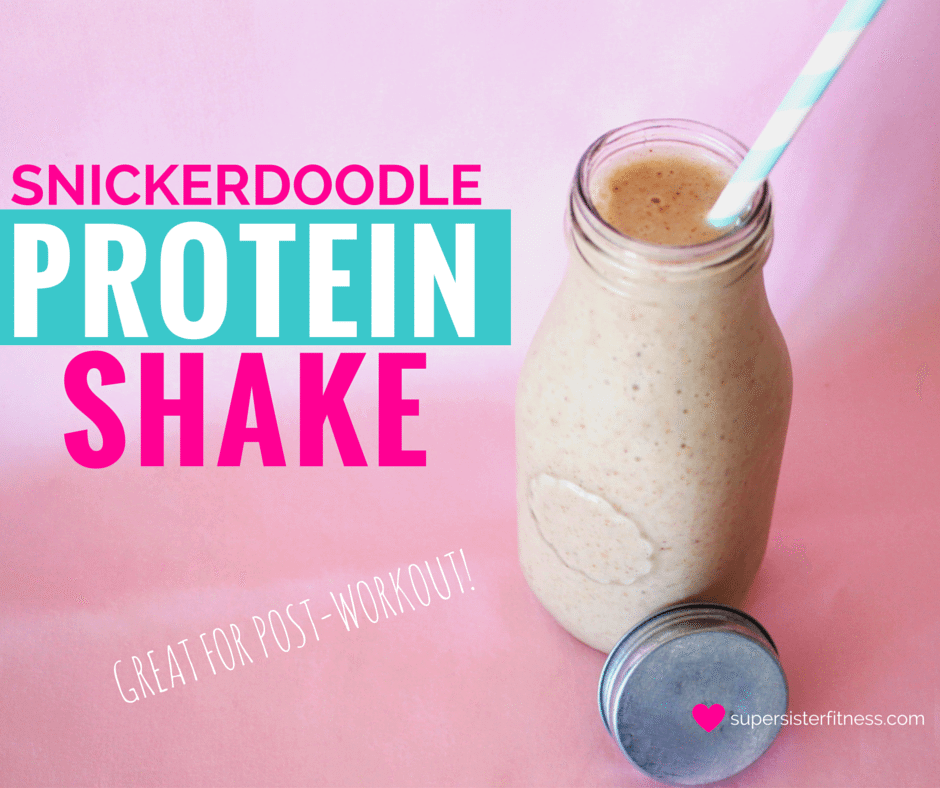 As with any great recipe…

I really just started throwing healthy ingredients together and out came this magical masterpiece.

If you’re looking for that perfect cookie taste, the secret ingredient in this recipe lies in these little chai tea shots I’ve been using lately.

Using one of those and combining it in with cinnamon really takes this baby next level.

But if you don’t have them, you can just stick to almond butter and cinnamon instead. 🙂

Don’t worry, I’m not leaving anybody out!

But the reason I love these chai shots so much is because they have natural herbal adaptogens in them without the use of any artificial colors, flavors or sweeteners.

What are the benefits of using herbal adaptogens?

Initially studied in the Soviet Union in the 1940s, adaptogens are specific plants known to increase the body’s ability to “adapt” to stress.

They can help improve attention and focus while reducing risk of mental fatigue; sometimes they’ve even been referred to as “nature’s answer to stress.”

It wasn’t until the 1990s that scientists in the United States took note of these natural stress-fighters when former Olympic Coach Ben Tabachnik immigrated to America and revealed that Soviet athletes and cosmonauts had secretly used adaptogenic herbs throughout the 1970s.

A review of adaptogens by Alexander Panossian, Ph.D., found that overall, adaptogens do increase the body’s resistance to stress while also increasing mental performance, attention, and all necessary factors in optimizing one’s athletic performance (1).

They’ve also been shown in some studies to increase resistance to psychological stress by acting as powerful antioxidants to support brain health.

Mental performance, such as attention, speed and accuracy can be improved during stressful cognitive tasks while using adaptogens.

If you’d like to give these a shot (pun intended) to see how these all-natural chai shots with adaptogens affect you, you can order the ones that I used in this recipe here. 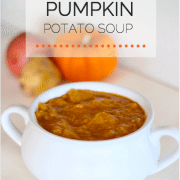 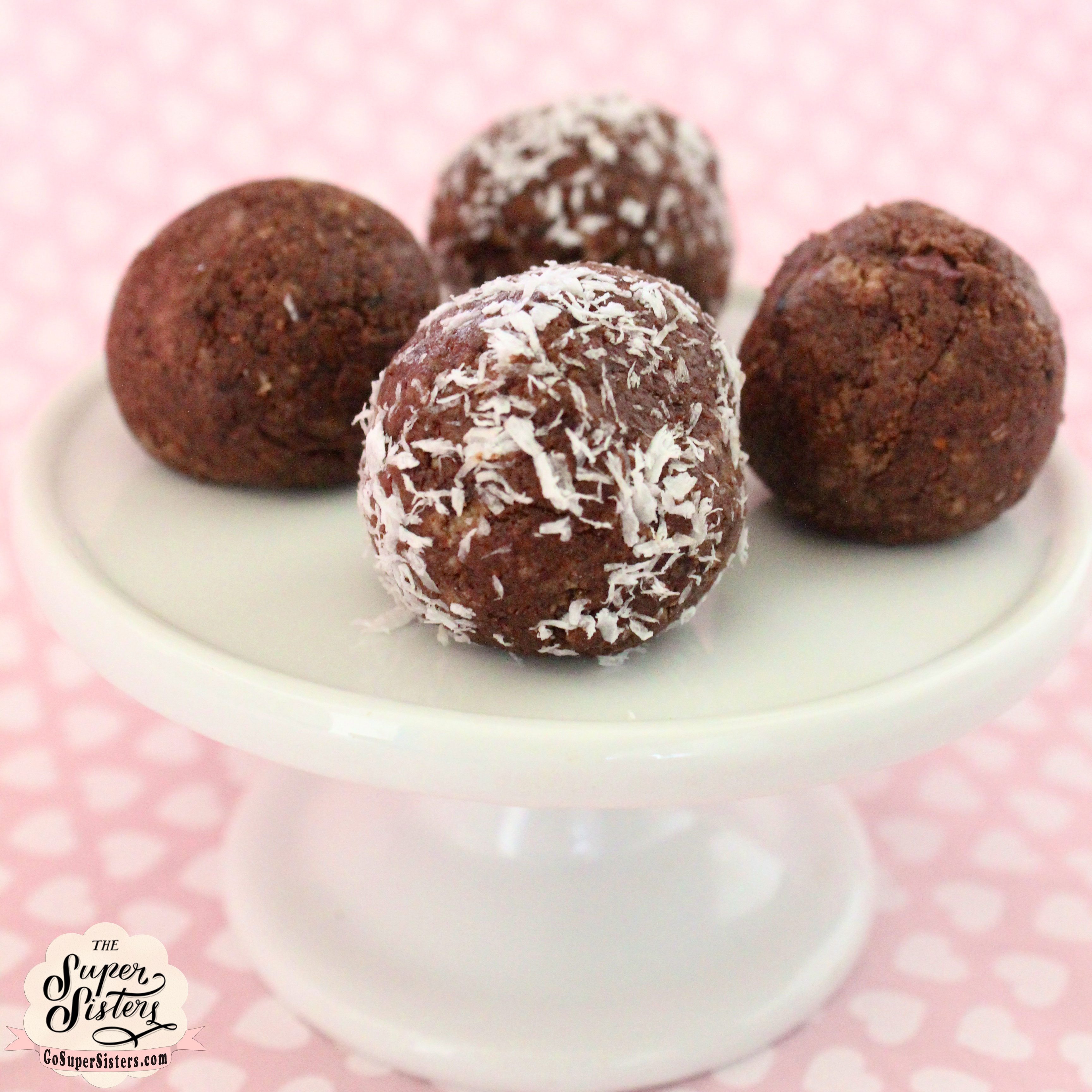 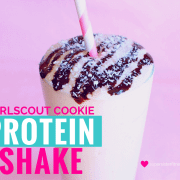 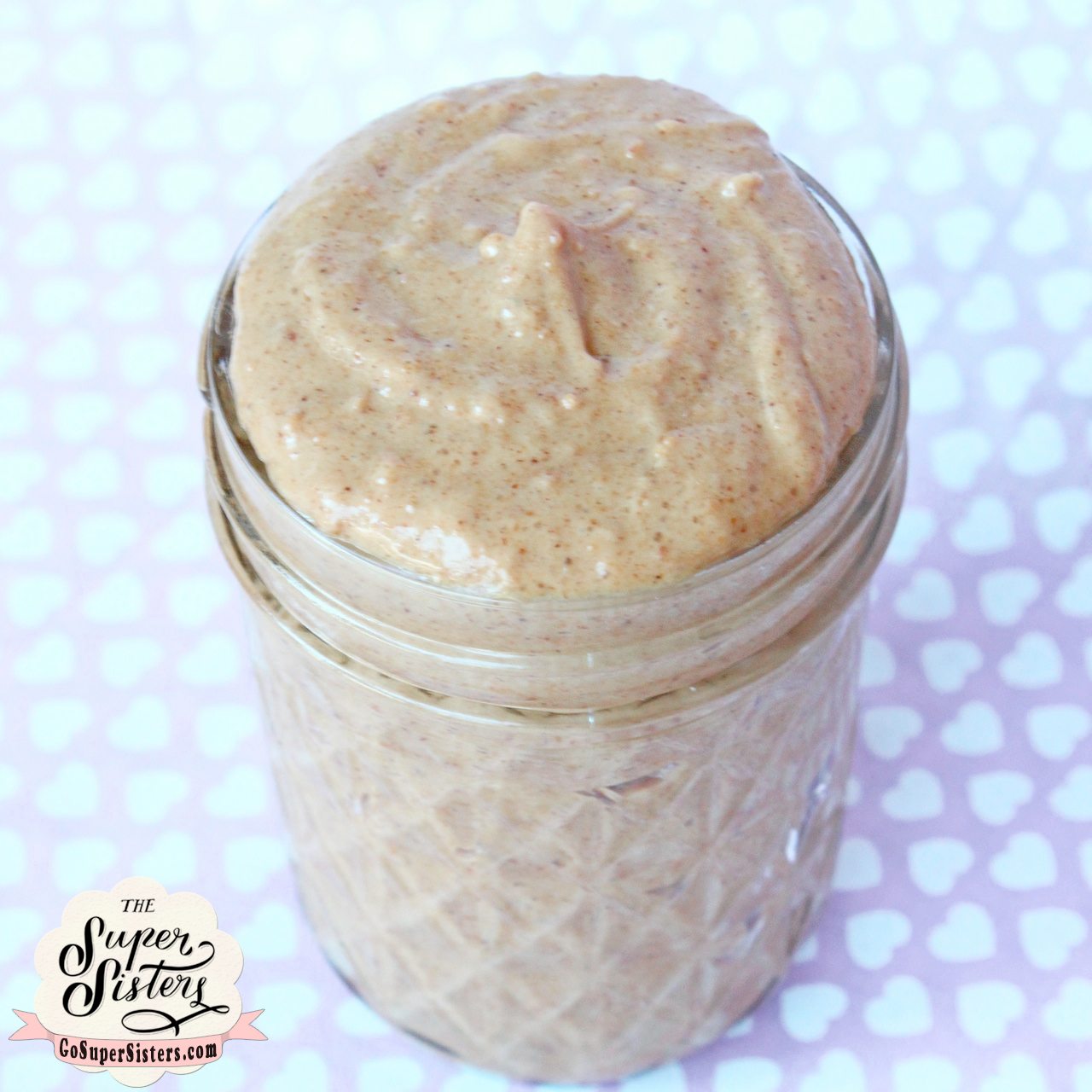 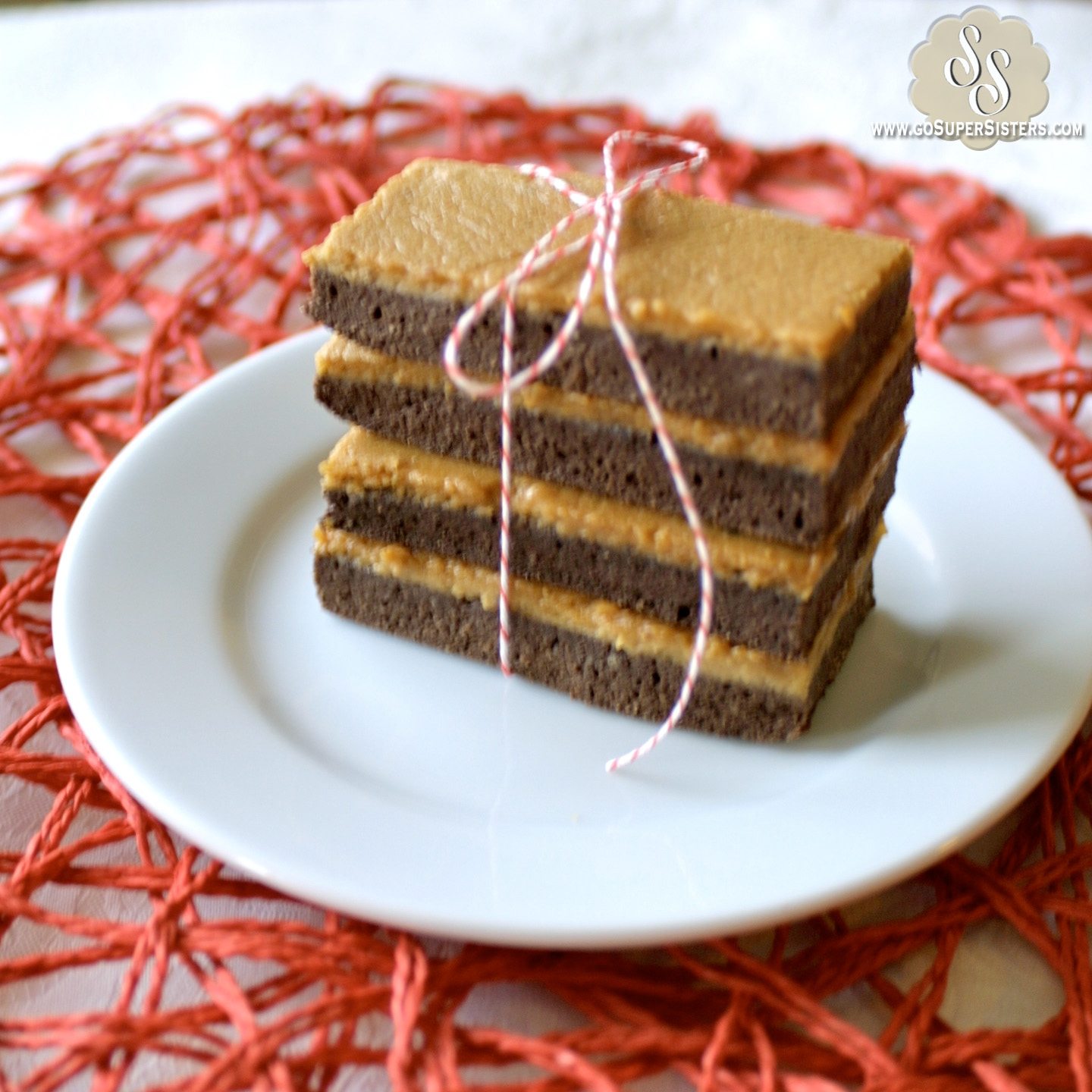